Popular Posts
The Rules For Business Have Changed (for the...
Quotes for Life – # 4 is my...
Lying Flat, Satori-no-Sedai, Quiet Quitting, Sampo – The...
Society’s Lies
No Rules Japan – Changing times in an...
Elon Musk – The world’s richest rule breaker
Breaking Rules to Save My Life
Stocks and Crypto – No Rules Trading
Across the world to find MY freedom
Starting a company with ZERO expertise
Home Other Lying Flat, Satori-no-Sedai, Quiet Quitting, Sampo – The RISE of rebellious youth movements globally.
Other

Have you heard of one, or any of these above mentioned youth movements? Needles to say, I’m certain that in the near future you will.

In a relatively short timespan, a powerful underground global movement, driven mainly by younger members of society, has started to take hold and gain worldwide popularity. Now, whist I mention ‘a movement’ I actually refer to several movements, originating in several countries. But most importantly, they all have one underlying common grievance –  Dissatisfaction with society and its unwritten rules.

With the increasing disparity within society, between the have’s and have-not’s, some youth have started questioning their existence and future outlook. This new-age thinking has only been exacerbated by property prices now becoming out of reach. Why work diligently when the rewards for this lifetime of work are not there anymore?

Many Japanese youth need look no further than their salaryman father, having sacrificed all for company and country. But for what? Satori-no-sedai believe that hard work and sacrifice do not ‘pay off’ in society anymore. Many Japanese under-50-year-olds now put more importance on individual fulfilment rather than serving company and country. This uprising comes despite an education system still intent on suppressing individual thinking, self-confidence, ambition and achievement. Satori-no-sedai believers don’t sign up to the ‘company-first’ approach, which saw Japan climb from the ashes of WWII to become a superpower economy. Satori-no-sedia disciples willingly accept short-term employment contract positions as long as it satisfies their personal aspirations. This type of philosophical thinking is such a radical contrarian approach to that of traditionally conservative Japan, where unwavering loyalty to your company was, and still is,  to be obeyed.

Very similar to the Japanese ‘Satori” are the South Korean Sampo generation. They rebel against the unwritten rules and unwavering expectations within their society – the desire for material possessions, marriage and children. Many also push further – giving up on buying a house, and obtaining a career – This is known as the Opo (giving up 5 things) generation.

Much to the chagrin of Chinese censors, China’s youth have formed a somewhat underground movement named  Tang Ping (or Lying Flat). Tang Ping devotees turn their back on the traditional unwritten rules of working one’s entire life – the 996 culture (working 9am to 9pm, 6 days a week). Instead they seek to pursue a simple life – lying flat. This is very similar to a more recent culture now starting to be adopted by many Western youth – the Quiet-Quitting movement, which rejects the idea that work should be the centre of one’s universe. By opposing the ‘hustle-culture’ mentality, of going above-and-beyond, devotees perform the bar-minimum their job demands, and thus strive for a better work-life balance.

It is very easy to dismiss all the above philosophies as fads, or even as sign that youth are lazy. But these movements all have a common underlying theme – young people being courageous enough to question unwritten rules within society, and how they now apply to the modern world.. These youth, who will eventually become the leaders of their countries, are using action to get across the message that they see no hope, and no justifiable reward for the sacrifices that are expected. They feel an intense frustration and are thus rebelling against the system.

Whilst society is starting to explore options to address shortcomings in employment (eg, working-from-home and 4-day work weeks), the grievances youth are expressing go further within society. To ignore these strong messages is at the peril of the continued fracture of societies very core.

The Great Resignation / Lying Flat – What... 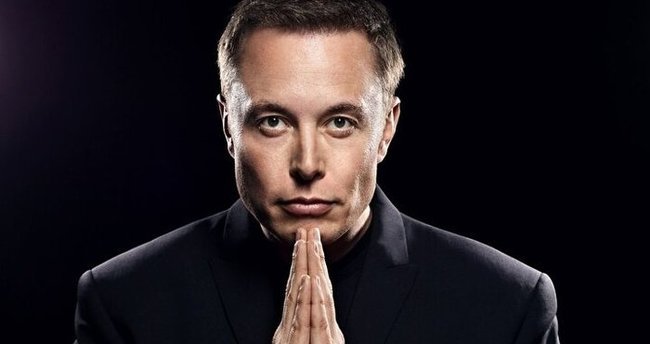